In 1888, with the desire to establish a permanent school for educating ministers, Ashley Johnson purchased his family homestead, a 175-acre farm located about 12 miles outside of Knoxville, Tennessee. Ashley’s great-grandfather was Jacob Kimberlin, whose family owned the “Heights” above the French Broad River and for whom this community in South Knox County was named. The Johnsons soon completed construction of the “White House,” their home and the first building on the new campus. The cornerstone of the Main Building was laid and dedicated in 1893, and a second large building, Industrial Hall (“Old Dusty”), was completed in 1898. The farm played a central role in Johnson’s model for the school, allowing poor students to work for their tuition and room & board. By 1903, the farm had grown to include a dairy barn and an additional 250 acres of farmland. 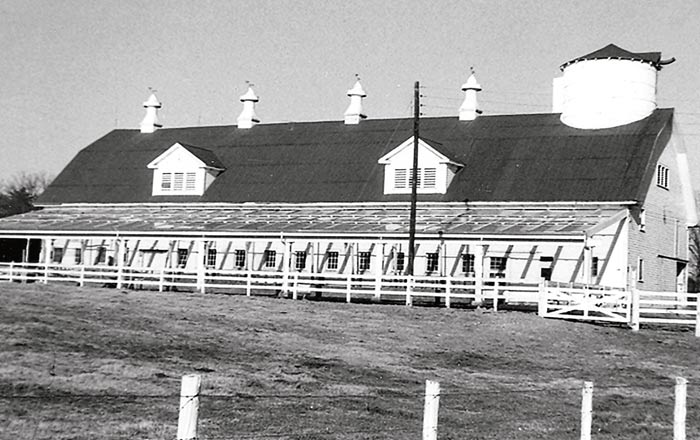 One cannot mention the farm without reference to Johnson’s prize cattle, the Dixie Holstein Herd. In the summer of 1903, Johnson sold his herd of Jerseys and invested in a small herd of Holsteins. These developed into one of the finest herds in the South, producing more than enough dairy products for the college and earning the college great notoriety. Johnson often claimed the only endowment Johnson Bible College had was “the Lord and a herd of Holstein cows.” The operation of the farm, however, was greatly reduced beginning in the 1960s, due to the wide availability of government-sponsored scholarships, grants, and loans, and new agricultural requirements and standards. 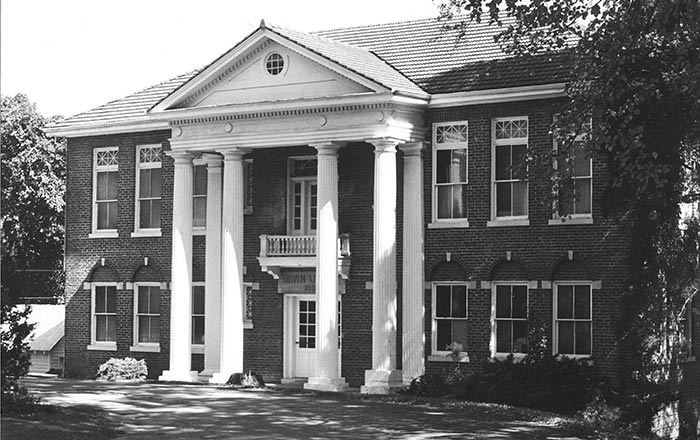 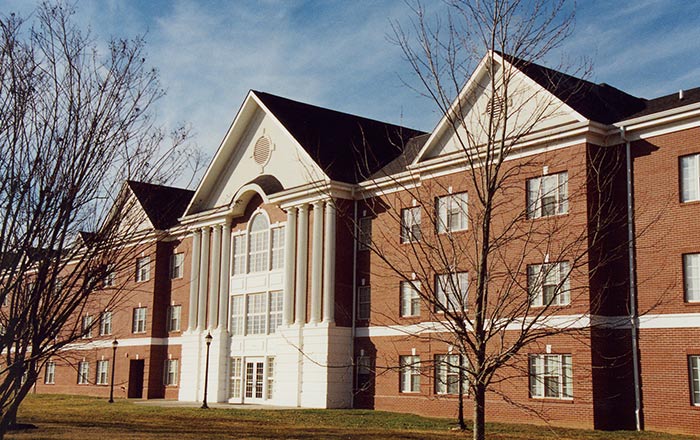 Though much has changed since 1893, the campus community has welcomed countless students, faculty, staff, alumni, and friends, and has become a special place of learning, ministry, fellowship, and hospitality. That spirit continues and expands beyond East Tennessee to our other campuses and online learning communities. 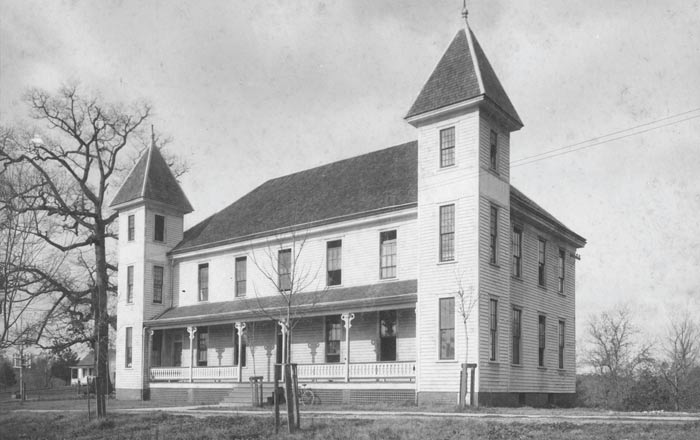 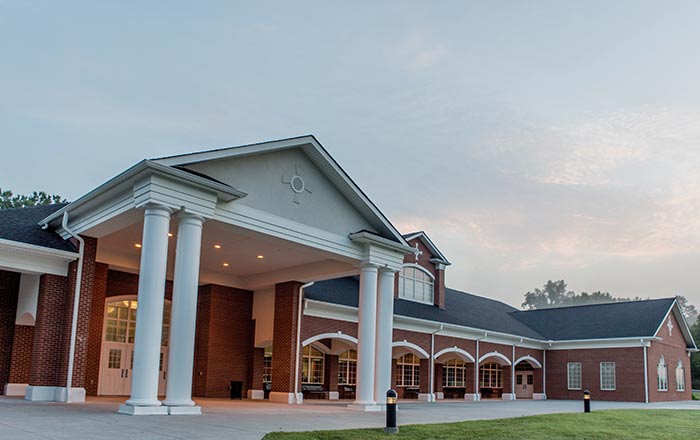 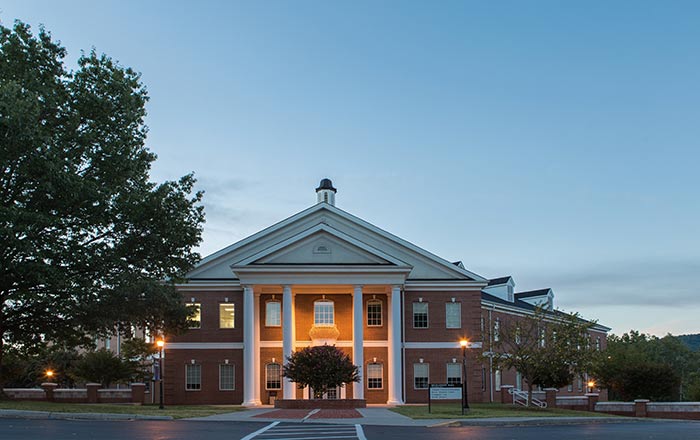 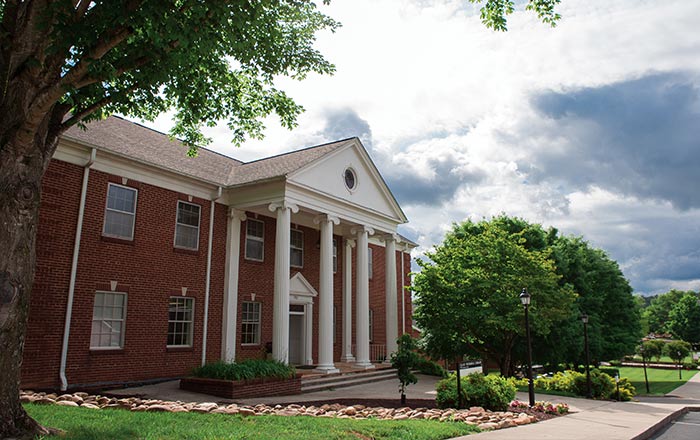 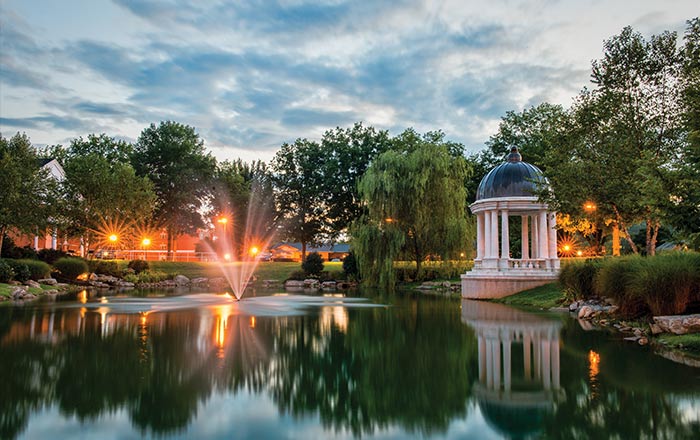 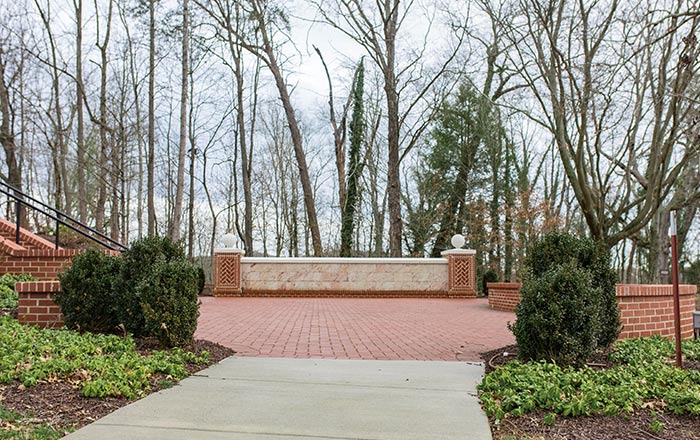 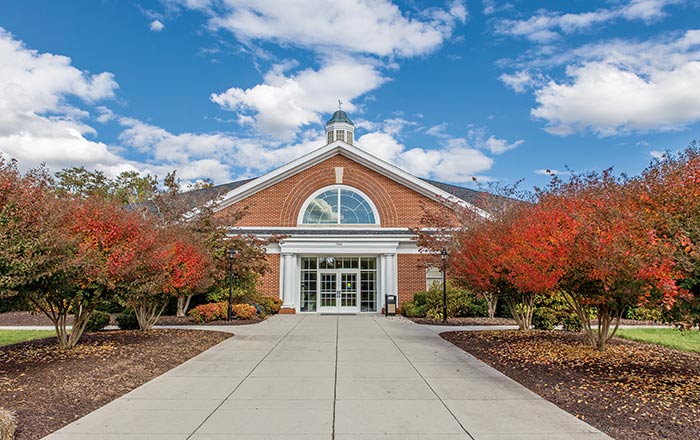 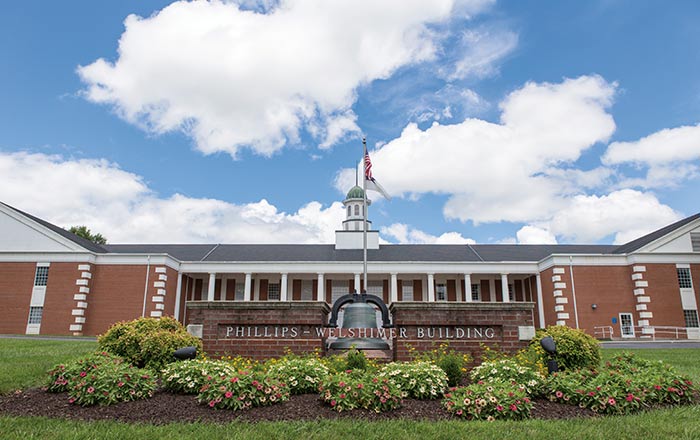 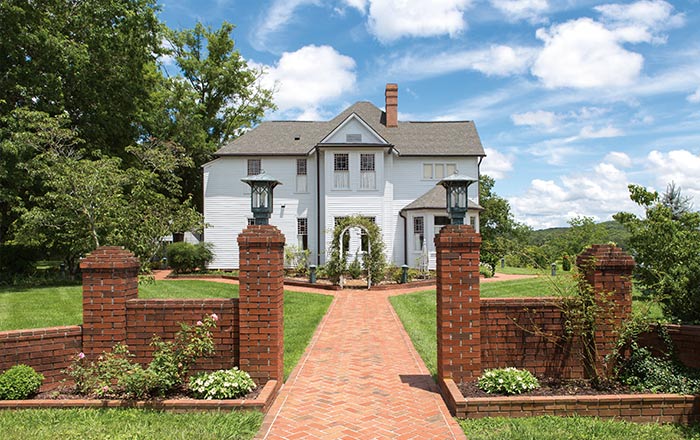